Teen ejected from car, killed in crash in Caroline County

CAROLINE COUNTY, Va. (WRIC) — A 17-year-old boy is dead after police say he was ejected from a car during a crash in Caroline County.

According to Virginia State Police, on Thursday morning, Sept. 22 a 2001 Ford Explorer was heading south on Golansville Road near Murohy Lane at high speeds when the driver lost control and overcorrected. The car ran off the right side of the road, hit a group of of trees and overturned. 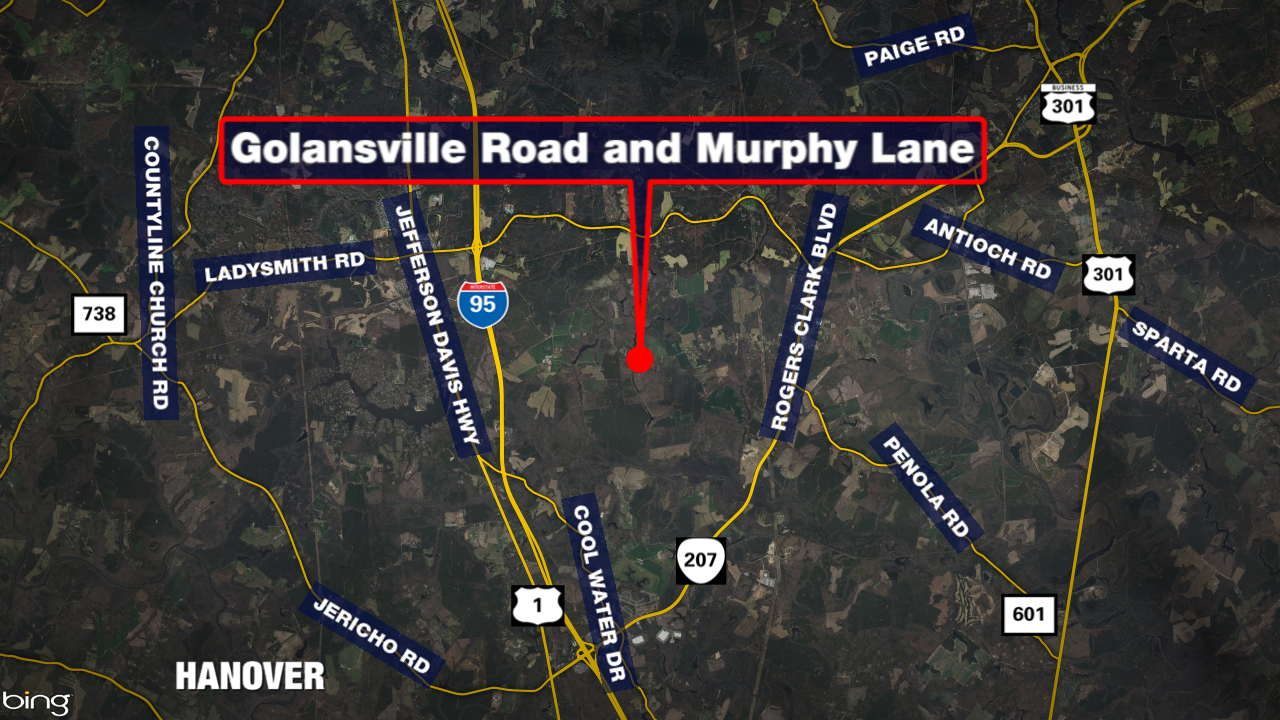 This crash is under investigation by Virginia State Police.