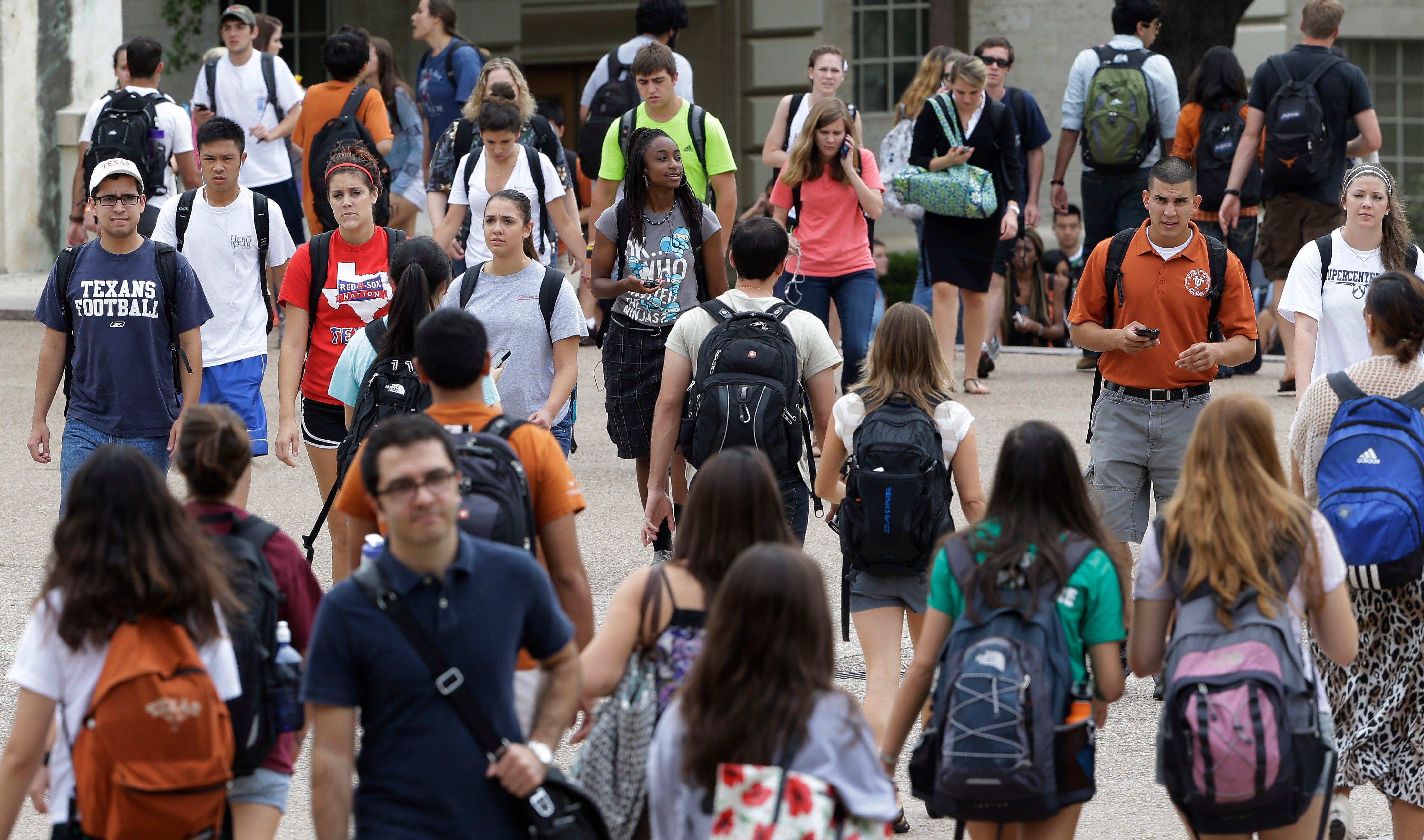 WASHINGTON – Two pivotal affirmative action cases pending at the Supreme Court this term that deal with college admissions are being closely watched by private employers who fear a sweeping decision could undermine corporate diversity programs.

The high court will hear oral arguments Oct. 31 in challenges to the way Harvard University and the University of North Carolina consider race in their admissions processes. The lawsuits were filed by an anti-affirmative action group that asserts the policies discriminate against Asian Americans and white candidates.