2. In 1959, the U.S. State Department issued guidelines and suggestions for anyone who was going to Nepal to search for the Yeti.

3. If you hold your key fob up to your chin, it increases the range to lock or unlock your car. Why?  Because the fluids in your head act as a conductor that make it more powerful.

4. “Jaws” was the first major movie to film in the ocean. Up until then, water scenes were always filmed in lakes or on sets. 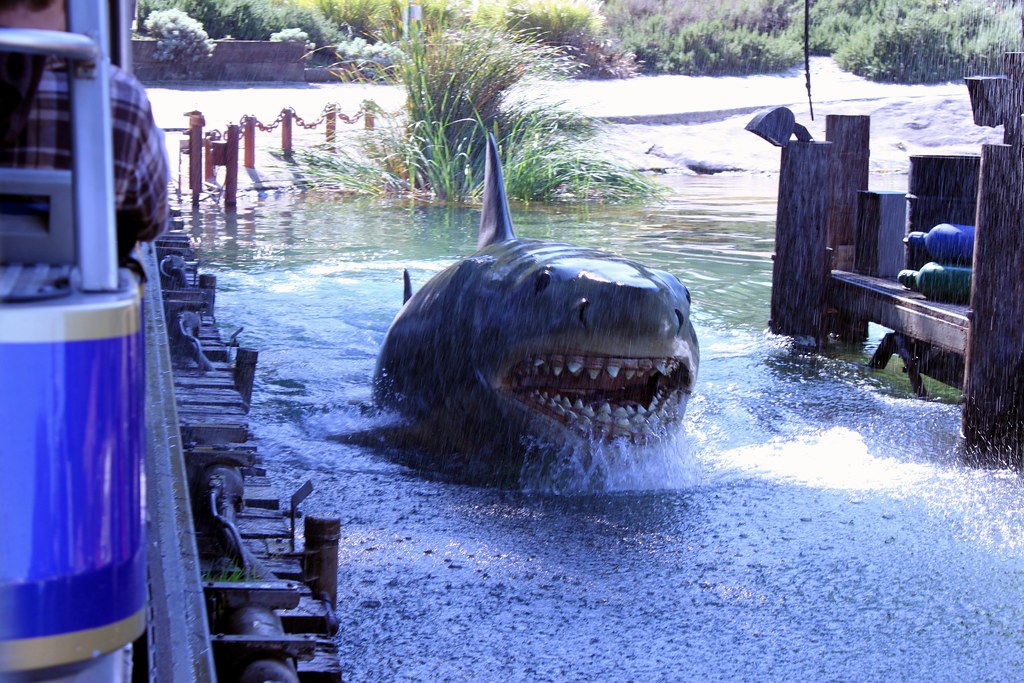 5. Mike Myers threatened to quit “Wayne’s World” because the producers wanted to use a Guns N’ Roses song in the famous car headbanging scene instead of “Bohemian Rhapsody”.