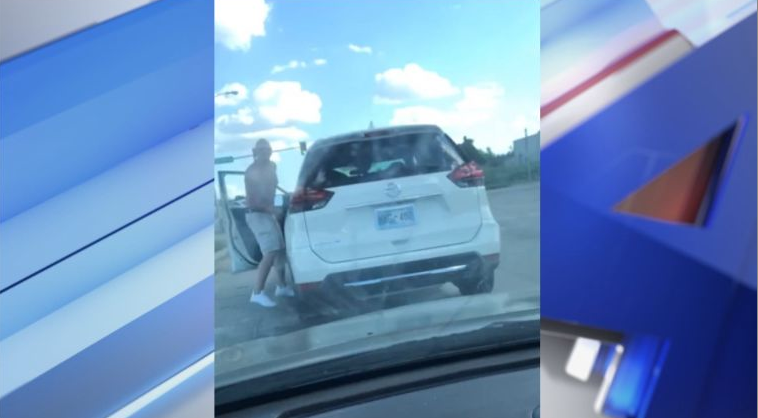 OKLAHOMA CITY (KFOR) – Investigators with the Oklahoma City Police Department are asking for the public’s help in an assault case.

Officials say they are investigating a road rage assault involving a man and a 17-year-old victim near S.E. 15th and I-35.

Authorities say the teenage victim was assaulted while sitting in their vehicle. The victim ended up at a local hospital for facial injuries sustained during the attack.

So far, investigators say they haven’t had any luck tracking down the owner of the vehicle that was involved in the assault.