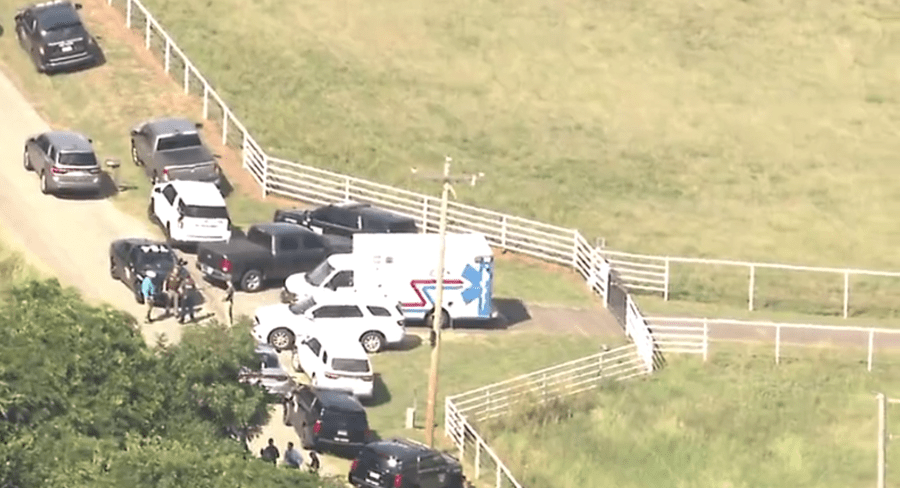 CLEVELAND COUNTY, Okla. (KFOR) – The Cleveland County Sheriff say an individual had allegedly barricaded themselves after they did not show up for court on Wednesday.

According to the sheriff’s office, the judge signed a warrant and as authorities arrived, the suspect was barricaded inside a house.

Officials say the suspect has been taken into custody.

The investigation is still ongoing.