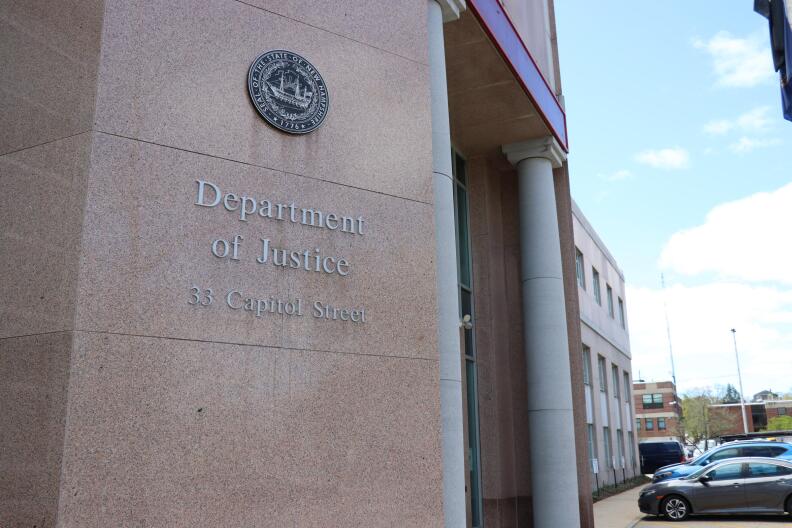 Two 17-year-olds in New Hampshire are accused of carving racist messages inside a high school bathroom that identified and violated the civil rights of a Black student, the state attorney general’s office said Tuesday.

The civil complaints allege that on April 20, the teens carved the messages at John Stark Regional High School in Weare.

One of the teens is accused of writing, “Blacks stand no chance,” and, “KKK.” The other teen is accused of drawing swastikas, as well as carving a threatening message that incorporated the Black student’s name next to a racial slur, the attorney general’s office said in a news release. The civil complaints allege that the damage was motivated by the student’s race.

A civil rights violation allows for a maximum penalty of $5,000.