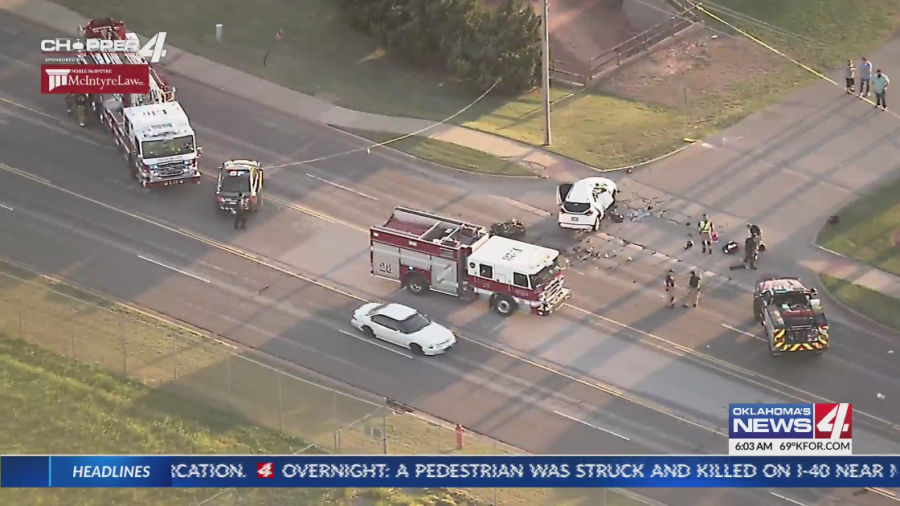 On Wednesday evening, emergency crews were called to an accident along S.E. 74th St. and Air Depot Blvd.

When first responders arrived at the scene, they learned that the accident involved a motorcycle and a vehicle.

Police tell KFOR that the motorcyclist, who was in his 20s, was rushed to the hospital. Sadly, he died from his injuries.

The driver of the vehicle was not hurt.