RICHMOND, Va. (WRIC) — A Richmond man has been arrested in connection to the murder of 15-year-old Tynashia Humphrey.

On September 12th, Humphrey was shot dead near Gilpin Court as she walked to a nearby convenience store. Her cousin, Ricky Johnson, said his family is still devastated by the senseless killing; however, movement in the case brings them some peace. 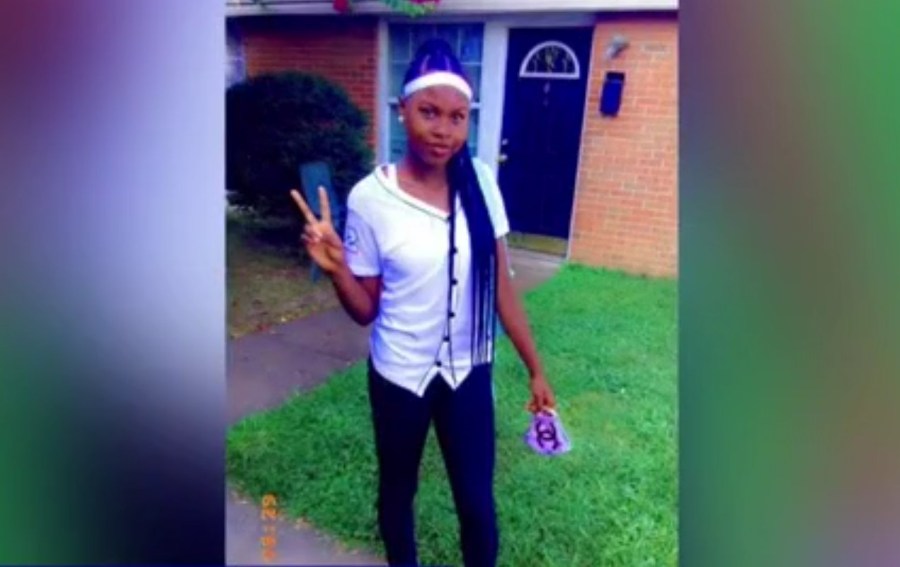 15-year-old Tynashia Humphrey was caught in the crossfire of a shooting, and killed in Richmond’s northside Monday, Sept. 12

“The wheels of justice are starting to turn,” Johnson said. “We wont let her death go just as an innocent person when she was just going to the store.” 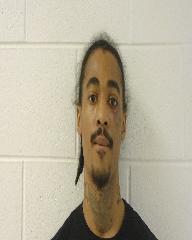 Richmond court documents reveal 25-year-old Rarmil Coley-Pettiford was arrested on September 13th, one day after the deadly shooting. He’s facing a pair of charges including attempted first degree murder and possession of a firearm in the commission of a felony.

Family tells 8news, Pettiford is not believed to have pulled the trigger that killed Tynashia, but he was involved that night.

“This is just the driver, but at least we have somebody right now that can put the rest of the links together,” Johnson said. “My family suffered a tragic loss.”

Pettiford is being held at the Richmond City Jail and is expected back in court on Oct. 11.

According to Richmond Police, the investigation is ongoing.

Anyone with information about this incident is asked to contact Major Crimes Detective P. Ripley at 804-646-0423.