Man accused of carving out woman's heart, trying to feed it to family before killing them appears in court 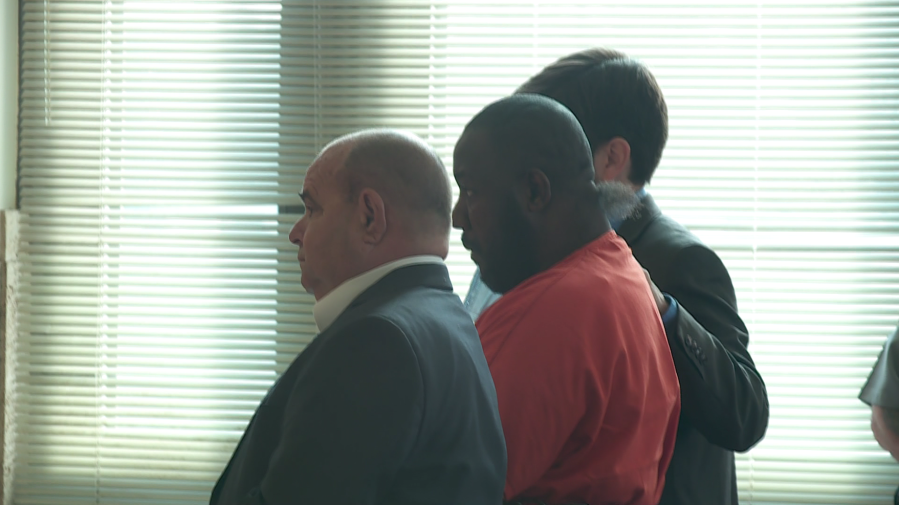 GRADY COUNTY, Okla. (KFOR) – A triple-murder suspect, accused of carving out a woman’s heart and trying to feed it to family members, waived his right to a preliminary hearing which means the case will head to trial.

Lawrence Anderson, 43, also asked the judge to dismiss the case because two of the victims are native. However, the judge said the US Supreme Court’s McGirt ruling does not apply since Anderson is not native.

His formal arraignment is set for November 22nd and 9:00am.

In February of 2021, investigators said Anderson broke into Andrea Blankenship’s home through a back door. Anderson allegedly killed the 41-year-old single mother and carved out her heart. Her daughter, Haylee Blankenship, was away at college at the time.

“She was super kind. Super resilient,” said Haylee Blankenship. “I texted her for about 3 days until her body was found.”

Investigators said Anderson then walked over to his aunt and uncle’s house. That’s where he allegedly cooked the heart and tried to feed it to his Uncle Leon and Aunt Delsie. Investigators said he then attacked his aunt, uncle, and their visiting granddaughter Kaeos.

“He just went crazy,” said Delsie Pye. “He take my husband, then he take me.”

Delsie survived, but is now blind in one eye and deaf on her left side after repeated stabbings.

“He thought I was dead. God was with me,” said Delsie.

Before the killing spree, Anderson was released from prison early, after the governor commuted his and hundreds of other sentences.

“Can’t nobody tell me he wasn’t in his right mind. He was. Because, if we wouldn’t have been he would have killed himself,” said Pye.