John Irving returns to Writers on a New England Stage for a virtual event on Tuesday, October 18 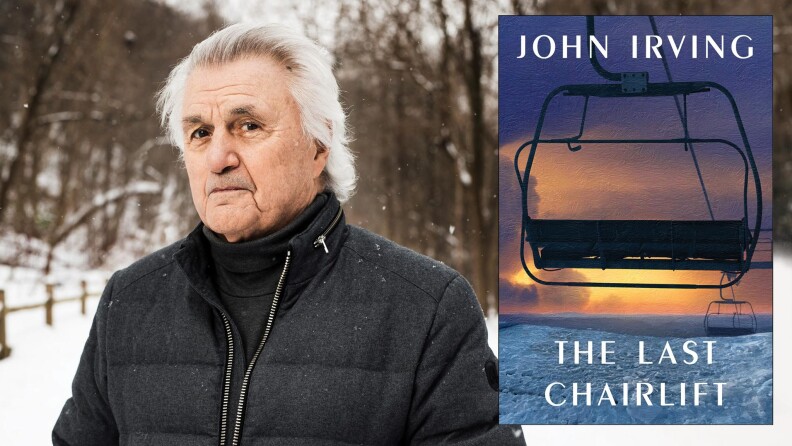 NHPR and The Music Hall in Portsmouth will present Writers on a New England Stage with John Irving on Tuesday, October 18 at 7 PM to discuss his novel The Last Chairlift. The conversation will be hosted by NHPR Morning Edition host Rick Ganley, as a virtual event. For more information and to purchase tickets click HERE.

“John Irving returns with his first novel in seven years (The Last Chairlift)—a ghost story, a love story, and a lifetime of sexual politics.”

Irving was born in Exeter, New Hampshire, in 1942, and spent his youth at Phillips Exeter Academy, an experience that pervades his body of work. His first novel, Setting Free the Bears, was published in 1968. Irving won a National Book Award for his novel The World According to Garp in 1980. In 2000, he won the Oscar for Best Adapted Screenplay for The Cider House Rules. In 2013, he won a Lambda Literary Award for his novel In One Person. His all-time bestselling novel is A Prayer for Owen Meany.

Writers on a New England Stage is a partnership between NHPR and The Music Hall in Portsmouth.