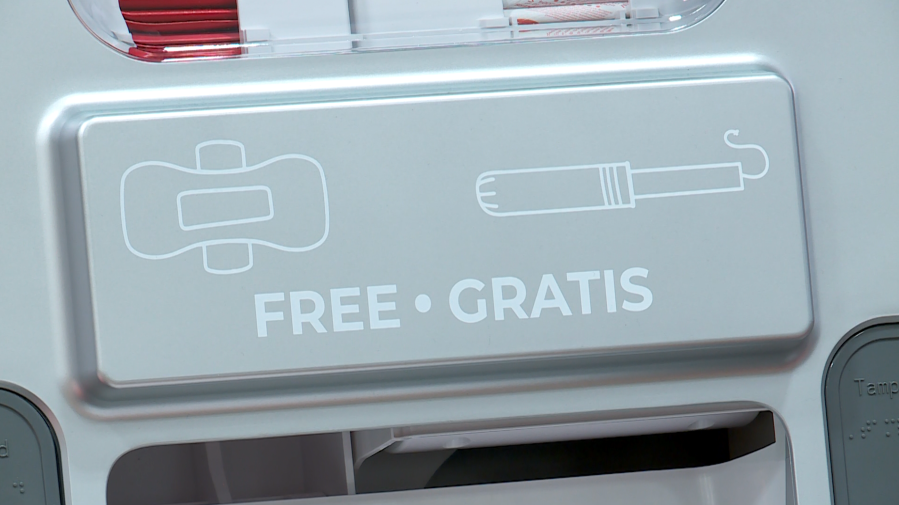 MIDWEST CITY, Okla. (KFOR) The menstrual movement has made it to Oklahoma as one metro school district launched a campaign to eliminate “period poverty” for school-age girls.


Oklahoma City makes list of ‘Best Taco Cities’ in US

“It will be the first in the state to provide students with hygiene products for free, helping address period poverty and other issues that arise from lack of access to sanitary products,” said Dr. Angela Hopkins with SSM Health.

The school district credited SSM Health with providing the resources to make the project come to life. But not before honoring two Mid Del Public teachers who saw a need two years ago and jumped into action.

“We bought baskets from our local dollar tree and stocked them,” said Angel McCallister. “We fought for three years to try to make sure our girls had the products that they needed so that they weren’t missing out on class.”

McCallister and her colleague, Danielle Taylor, took matters into their own hands. They shared the need for sanitary napkins with their principal, and the project took off from there.

“So many women have a story about a time when they had an accident and times they were embarrassed, and so people were excited to donate a product to a school,” said Taylor.

Taylor and McCallister told KFOR SSM Health had a huge need, and they could grow the district’s program and take care of every building in the district, starting with fifth grade through 12th.

“From here on, every teacher, every student, every parent that comes through our buildings will have access to period products,” said Barks.

A $35,000 check was also presented to Mid Del Public Schools from SSM Health.