RICHMOND, Va. (WRIC) — The combination of Hurricane Fiona passing well offshore near Bermuda tonight and a strong cold front driving through Virginia will create windy conditions along the Chesapeake Bay as well as near Virginia’s coastline.

A Gale Warning is in effect for the Chesapeake Bay and down the coastline through the Outer Banks. Wind speeds over the bay could be near 40 miles per hour overnight and early tomorrow. 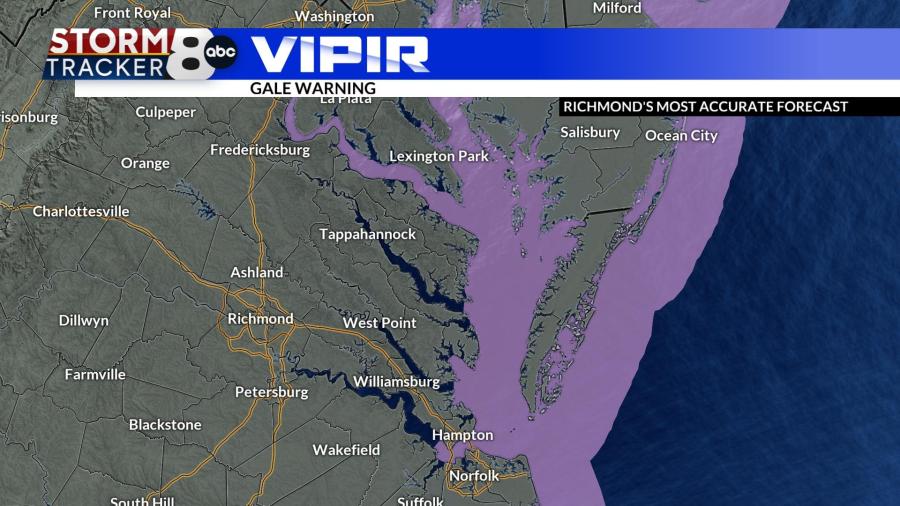 The combination of Hurricane Fiona passing through, as well as a cold front moving into Virginia, will create windy conditions in the eastern part of the state.

Those strong gusty winds will continue into Friday afternoon offshore. Over the bay and the sounds in North Carolina, the seas will build to between five and seven feet. Offshore, there will be waves from seven to 12 feet.

In Virginia, there is a risk of coastal flooding along the Atlantic Face Beaches. 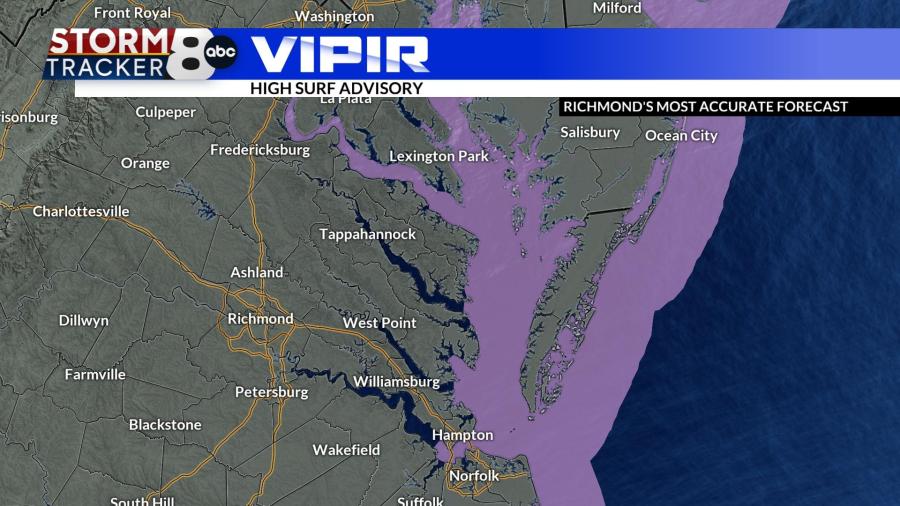 Strong winds from Hurricane Fiona will bring a risk of coastal flooding along the Atlantic Face Beaches in Virginia.

In North Carolina, the risk of coastal flooding is the highest from Hatteras Island and southwest to Ocracoke.

By Friday night and Saturday, the storm may be headed for Nova Scotia and could potentially be a historic storm for eastern parts of Canada.