RICHMOND, Va. (WRIC) — Governor Glenn Youngkin promised to improve customer service at the Virginia Department of Motor Vehicles (DMV) and that effort appears to be showing some early signs of progress.

The revamp could result in lower wait times, a new organizational structure and a more user-friendly website. Meanwhile, the future of leadership at the DMV remains unclear.

In an interview on Thursday, acting DMV Commissioner Linda Ford said, in August 2022, the average wait time statewide was 15 minutes. That’s five minutes less than when Governor Youngkin first took office in January 2022 and less than half the average wait of 44 minutes in August 2019, before COVID-19 caused customer service centers to shut down temporarily.

Nearly one year ago, on the first day of walk-in service after months of the appointment-only system, a line wrapped around the building and stretched out the door. The waiting area at that same office on Thursday afternoon was largely empty around noon. 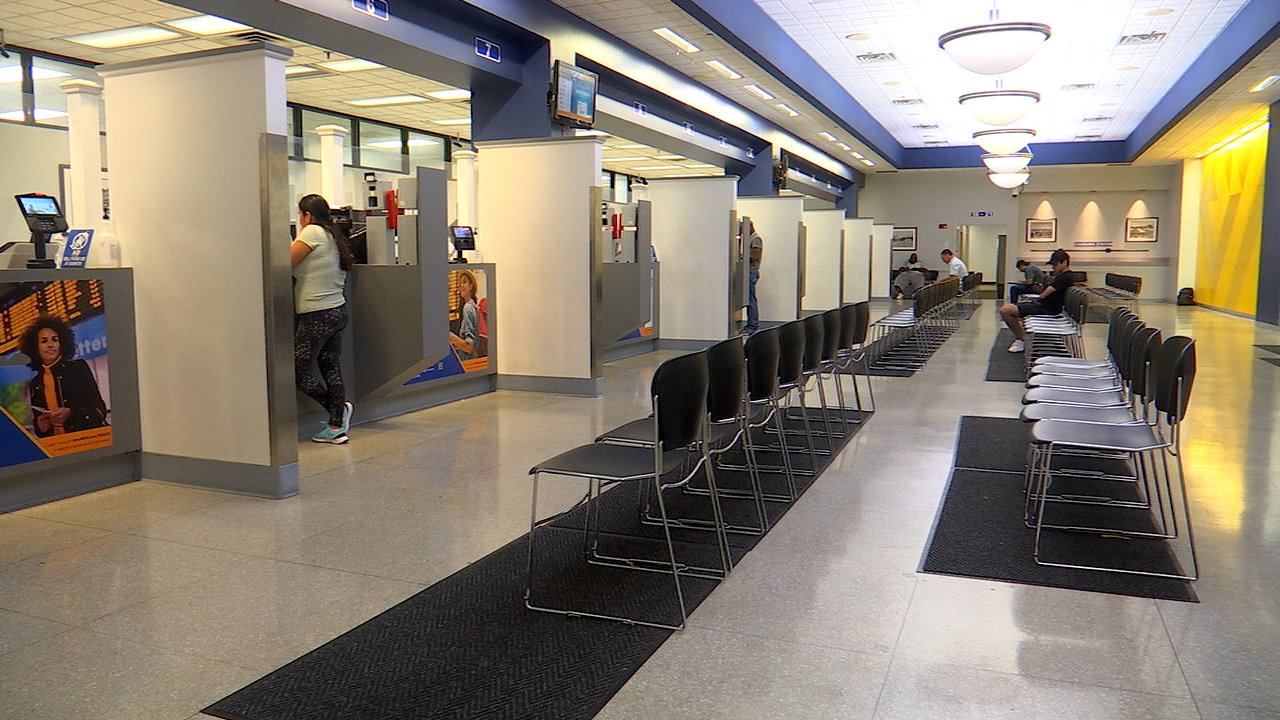 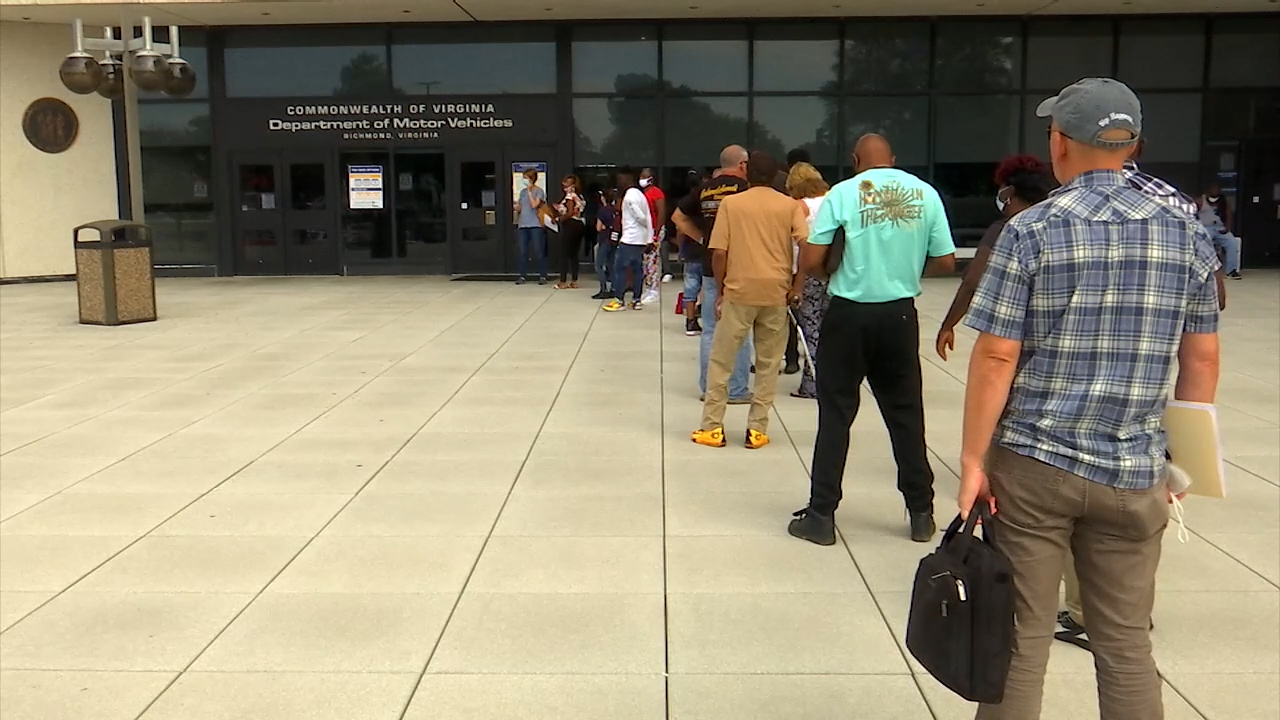 “It was actually noticeable. Today was the shortest wait I’ve ever had,” said DMV customer Borys Saciuk. “The wait time was zero minutes from when I pulled the ticket to the time I walked to the window.”

“It didn’t take a lot of time to get done what I needed to get done. I was basically in and out in, I would say, 10 minutes,” said Jason Alexander, another DMV customer.

Ford said that progress is, in part, due to staffing adjustments. She said they pushed back lunch breaks to better align with customer demand. They also designated a group for same-day responses to staff shortages and spikes in customer volume.

There are new QR codes that connect customers to a survey, allowing for constant feedback and quick fixes. Ford said DMV leadership gets notifications when wait times get above a certain level so they can respond more effectively to problems.

According to Ford, one of the biggest factors behind recent progress has been their new system of offering appointments and walk-in service at the same time, rather than the alternating schedule that the DMV piloted earlier in the pandemic.

In an interview last year, former DMV Commissioner Richard Holcomb said offering both options at the same time caused frustration and confusion in other states.

But Ford said it has been successful so far and she expects to stick with the model. She said it has helped solve the problem of no-shows wasting appointment slots.

“It has been successful, absolutely, because what happens now is, if a customer does not show up for an appointment, we have a walk-in customer right there,” Ford said.

In one of his first executive orders, Youngkin said the DMV had “fallen short of performing at the high standard set by our citizens.” The order created a new position called the Chief Transformation Officer (CTO) to review issues and oversee improvements at various state agencies.

A letter sent by Chief Transformation Officer Eric Moeller earlier this month said half a million dollars will be spent on “phase two” of the DMV transformation plan.

Ford said one major new initiative that is already underway is a redesign of the DMV website to make it more understandable for customers. She said they have already revamped some of their most commonly used web pages but the whole project isn’t expected to be complete until next year.

“We want to ensure that customers make use of our website and find the information that they need to be successful,” Ford said. “We also want to encourage more customers to complete their transaction on the website and not even have to come into a DMV office for service.”

Ford said Youngkin’s Transformation Office is also assessing the DMV’s entire organizational structure to determine if there are ways to become more efficient.

Asked if privatization or expanding public-private partnerships has been part of the conversation, Ford said “everything is on the table,” noting that DMV Select offices already engage private businesses for vehicle services. She said two new ones are opening this October in Sussex and Colonial Heights.

“We are excited about that and looking at other opportunities to increase that service mix,” Ford said.

Ford, who served as Deputy Commissioner under former Governor Ralph Northam, stepped up as the acting DMV Commissioner after allegations of inappropriate behavior surfaced about Youngkin’s initial pick for the job.  Peter Lacy, who previously headed Indiana’s Bureau of Motor Vehicles, rescinded his employment offer after those reports in May.

Ford declined to comment when asked if a hiring process for a new commissioner was ongoing.

Macaulay Porter, a spokesperson for Youngkin, also declined to comment on Thursday.

Moeller’s recent letter to Youngkin bookmarks $220,000 for an “executive search.” That section notes a firm is looking to fill key positions at the DMV and in the Transformation Office.