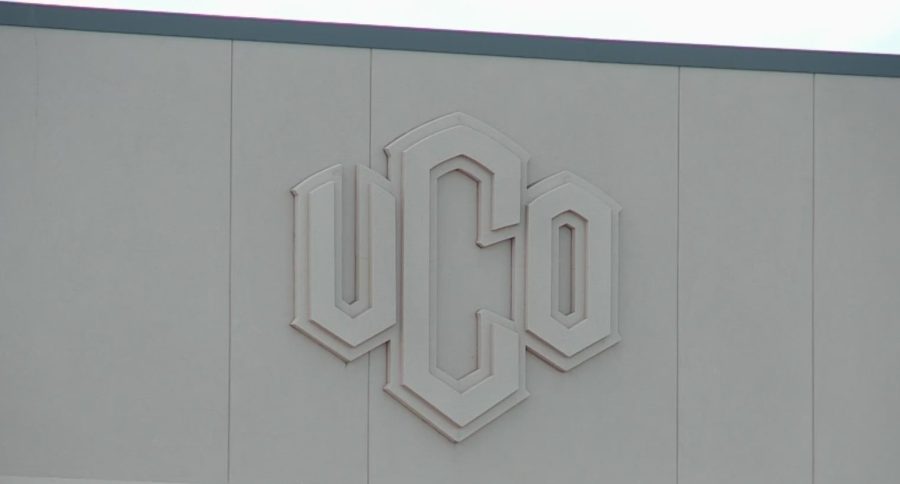 “UCO is treating its men so much better than its women in athletics that it’s mind boggling,” said Arthur Bryant, a Bailey Glasser partner and the lead counsel for the women. “Title IX was passed 50 years ago to end sex discrimination in education. The fact that this outrageous inequality is still going on… is just a sign of how far we still have to go.”

Bryant says three members of UCO’s Women’s Track and Field Team filed the lawsuit on behalf of all female athletes at the University.

Amongst several other complaints, the athletes argue their team isn’t given a locker room or a competitive facility and has to practice at a local middle school.

“This is no way to treat any college athlete and it’s utterly outrageous,” said Bryant. “On top of that, UCO has just announced its spending $10 million on a football stadium to upgrade its football stadium when it isn’t giving the women on these track and field and cross-country teams any locker room.”

The lawsuit also details how UCO “does not equally provide equipment and supplies to its female and male varsity athletes.”

The women’s attorney also tells KFOR when the issues were brought up with the University, the team was punished.


Oklahoma woman says someone stole her mail from U.S. Postal Office with three checks inside

“When the women brought these inequalities to the school’s attention, instead of fixing them, UCO fired their female head coach and just replaced her with [a] male [coach].”

The University declined to comment because they say they haven’t formally been served. A spokeswoman sent KFOR the following statement:

“The filing attorney requested UCO to waive service. UCO declined the request; thus, UCO has not been served as required under federal rules.

We look forward to filing our response in accordance with court rules.”