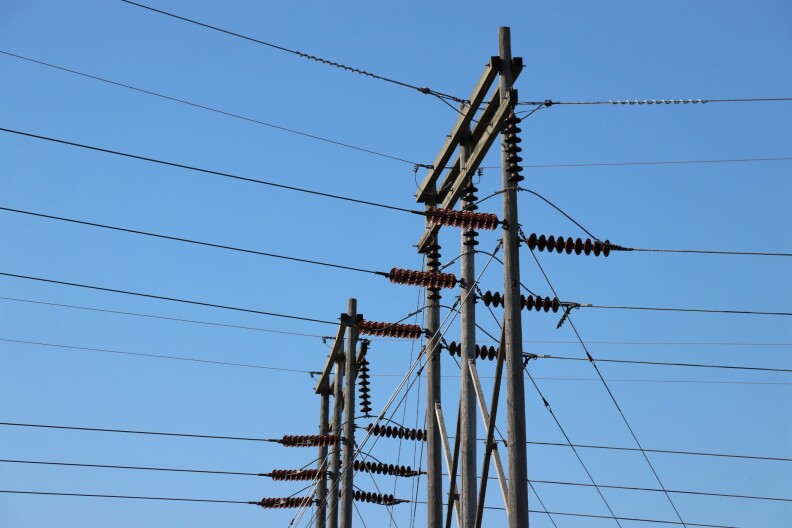 The new programs are aimed at households making 60% to 75% of state median income, or $74,942 to $93,676 a year for a family of four. Eligible Granite Staters can receive $200 towards electric bills and $450 towards heating. That money would be paid directly to their utility or heating provider.

This expanded assistance is meant to help those not already covered by pre-existing emergency energy relief efforts, which target those making less than 60% of the state’s median income.

Those interested in applying for the emergency energy assistance can reach out to their local Community Action Agency. (More information can be found here.) Applicants will need to provide income information and will be informed about whether they qualify for the program.

Southern New Hampshire Services Chief Operating Officer Ryan Clouthier said his agency has seen an increase in interest in their energy assistance programs, as higher rates begin to appear on electricity bills. His advice: get in touch.

“Apply for fuel and electric assistance as soon as possible,” Clouthier said. “You’ll be in a good position if you’ve created that application and started the process now.”

Officials with the New Hampshire Department of Energy have not yet specified when emergency energy payments will start being issued, but those participating in the program will be notified when that happens.

Angela Zhang, programs director at LISTEN Community Services in the Upper Valley, said the new programs are helpful, but they might not be enough to alleviate the high electricity bills many residents are seeing — which, in some cases, are hundreds of dollars more than they expected.

“A one-time credit of $200 is certainly helpful,” she said. “I think people are going to need a lot more assistance to get through this season.”

Zhang said more investment in energy efficiency and weatherization, which can help lower energy bills in the long run, could be another way to help families.

Specifically, Burke said it would have been helpful for low-income households who missed out on an earlier round of emergency energy assistance to have the opportunity to apply for the additional credits on their bills.

State officials approved a $405 credit for Granite Staters who received fuel assistance last year – but Burke said there’s lots of reasons a family might not have been enrolled in that program.