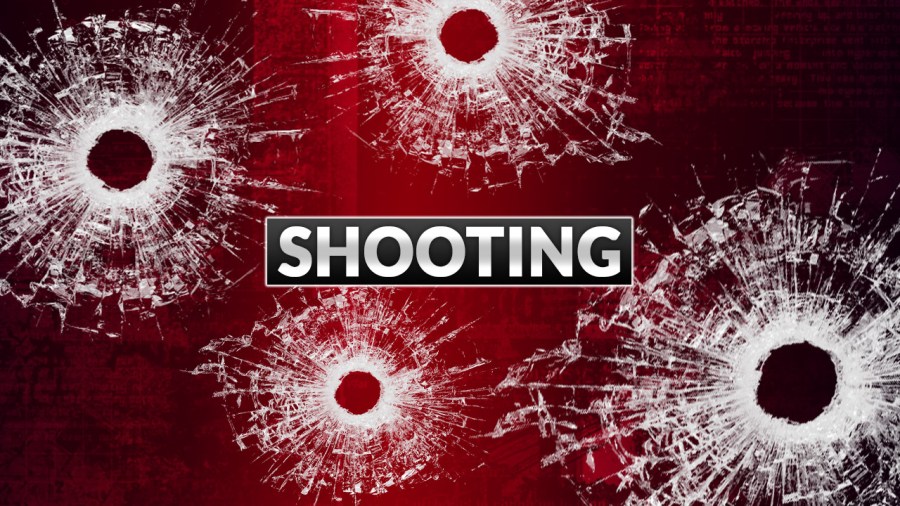 SPRINGDALE, Ark. (KNWA/KFTA) — Springdale police are investigating a shooting in the area of Luther George Park on 300 Park Street on Dec. 1 that sent a teen to the hospital.

According to a press release from the Springdale Police Department, around 4:33 p.m., an officer on patrol in the area noticed a group of people running from the park toward a car.

The release says as the officer approached to investigate, he noticed that a 14-year-old boy had blood on his face and said he had been shot.

The teen was taken to a local hospital with non-life-threatening injuries to the nose, according to police.

The release says police were told that there was an older model white Chevy pickup that left the area at a high rate of speed but no further description was provided.

Police say neither the victim nor witnesses on the scene were cooperative about what took place.

According to the release, investigators believe the shooting is an isolated incident.

Police say the investigation is ongoing and no further information is available at this time. If anyone has any information about the shooting, police ask to call the department at 479-751-4542 or the Criminal Investigation Division at 479-750-8139 or text the tip line at 479-317-0158.