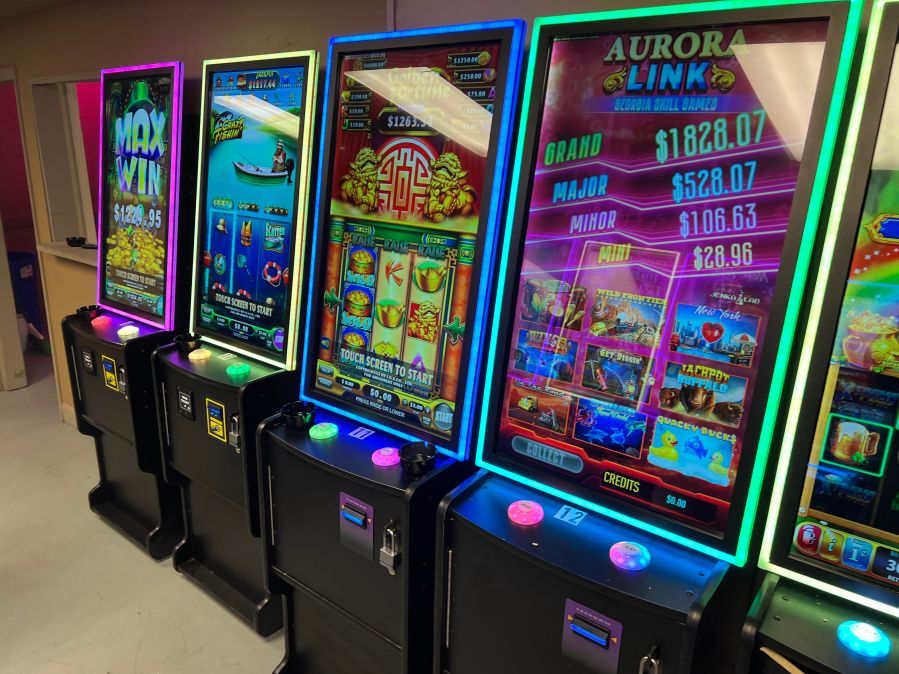 The locations of the gambling halls ranged from East Gadsden to South Gadsden and Alabama City.

Horton said that three of the halls had previously been given a cease-and-desist order, giving the business 48 hours to remove the illegal machines.

At this time, no arrests have been made.