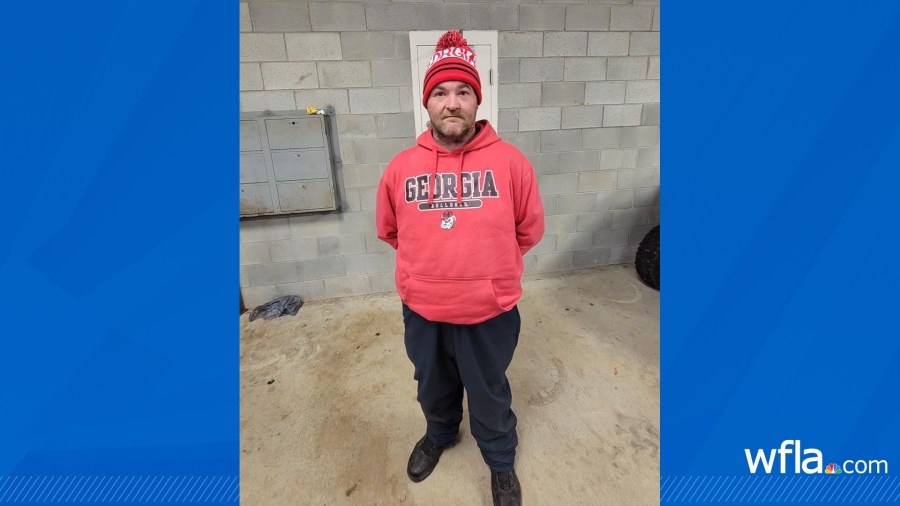 (WFLA) — A Georgia man’s Facebook comment got him some unwanted attention from law enforcement — ending with an arrest.

On Monday, the Rockdale County Sheriff’s Office in Georgia posted a list of its Top 10 Most Wanted fugitives. That’s when Christopher Spaulding decided to chime in.

“How about me,” he wrote in the comments.

Well, turns out that even though Spaulding was by no means one of the most sought-after fugitives in the county, he was still wanted.

“You are correct you have two warrants, we are on the way,” the sheriff’s office wrote in response.

“Our Top 10 is compiled based off of the severity of the charges only,” the sheriff’s office wrote Thursday. “By not being on this list does not mean our Fugitive Unit is not looking for you if you have an active warrant.”