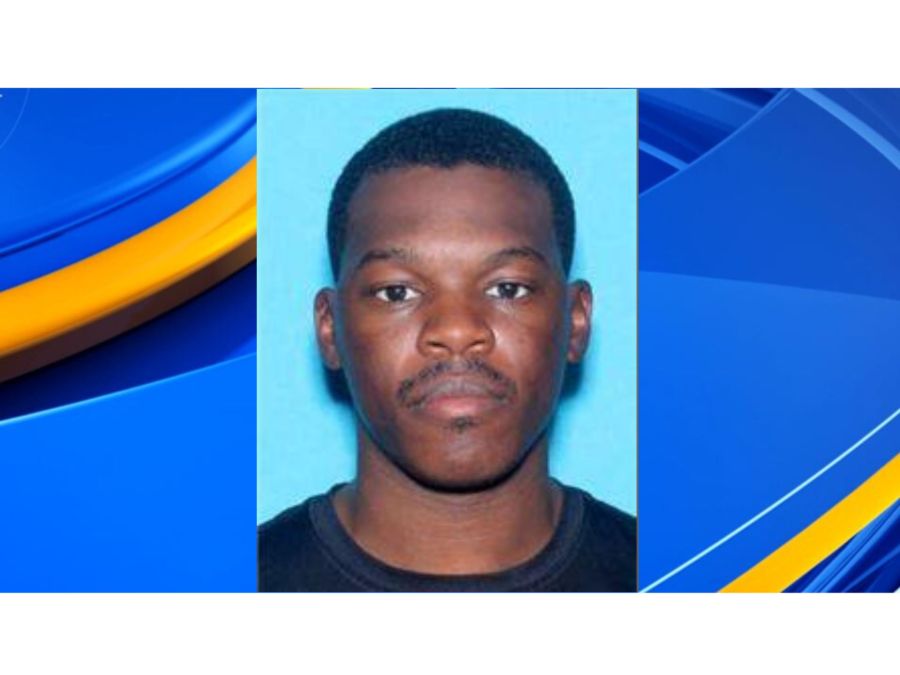 BIRMINGHAM, Ala. (WIAT) — The Birmingham Police Department have reported that they arrested one of their officers Sunday.


Attorney General Steve Marshall to give update on executions Monday

According to BPD, officer Brandon Smith turned himself into custody of the Jefferson County Jail on Sunday. A warrant was obtained for Smith for domestic violence strangulation and a $5,000 bond. BPD was made aware of domestic assault involving one of its officers on Nov. 19. Immediate action was taken and Smith was relieved of his duties pending an internal investigation.

Smith has been with BPD since April 2016 and was assigned to the Patrol Division prior to this investigation. The investigation is still ongoing.