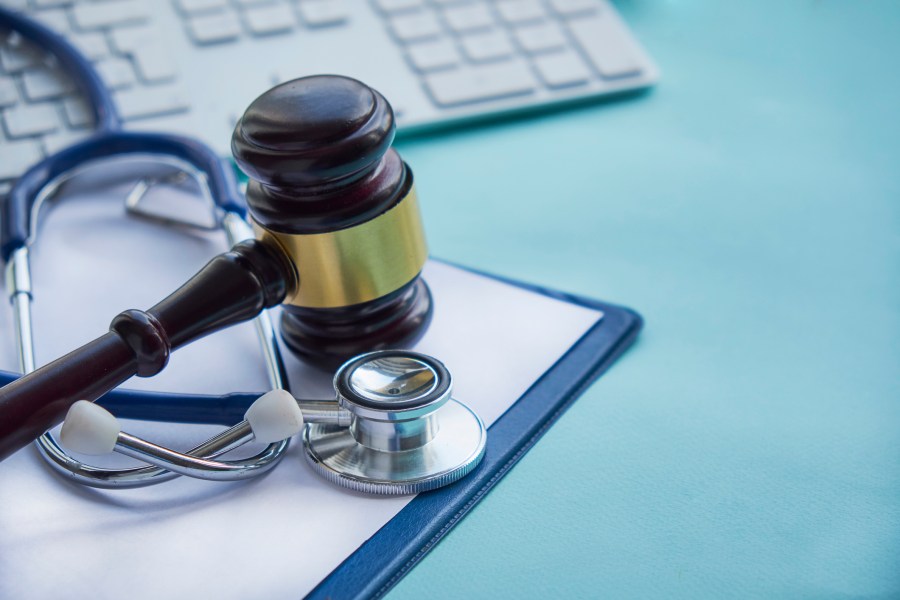 LITTLE ROCK, Ark. – The Arkansas Attorney General has reached a $770,000 settlement with a hospital that abandoned thousands of patient records containing personal information.

Investigators said they examined the files at the property and found most appeared to have been rummaged through, likely by trespassers who wanted to gain personal information.

Officials said the records had been removed from the former hospital. The $40,000 required to remove, store, and soon destroy the records was factored in as part of the settlement.

A spokesperson said that the remaining $730,000 of the settlement is suspended if Country Medical Services of Arkansas follows the terms of the judgment, including not owning or operating a business in Arkansas in the future.

Attorney General Leslie Rutledge will leave office in January when she takes the oath of office as Arkansas Lieutenant Governor.