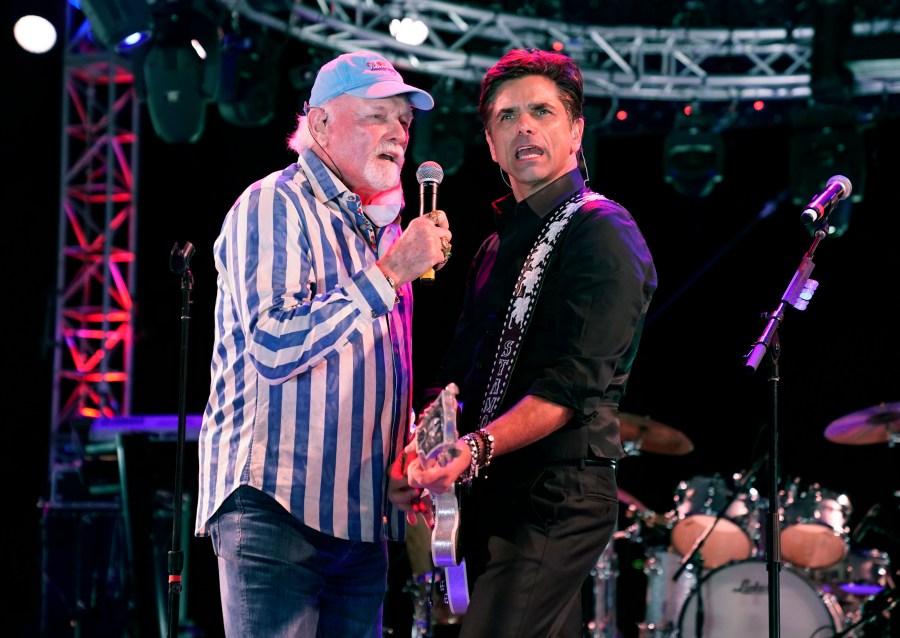 Conn. (WTNH) — This holiday weekend, Foxwoods has a jam-packed lineup with performances from both The Beach Boys and Boyz II Men.

The fun kicks-off on Friday with a performance from the “End of the Road” singers of Boyz II Men. The vocal harmony group, also known as B2M, is best-known for their a cappella and R&B ballads, which helped them garner worldwide attention throughout the 90’s. They topped charts and broke records with tracks “I’ll Make Love to You” and “One Sweet Day” with Mariah Carey.

During their over 30-year career, they’ve released 13 records including their most recent, 2017’s Under the Streetlight.

The Beach Boys will take the stage next on Saturday for a holiday-themed show featuring the Holiday Vibrations Orchestra. The Mike Love-led group has become one of the most successful pop groups in history, merging rock and R&B for a “California sound.”

They made a name for themselves with the fan-favorite hit “Surfin’ U.S.A.,” earning them a cult-like following in the ’60s with tunes like “I Get Around,” “When I Grow Up (To Be a Man),” and “Good Vibrations.”

Find tickets to either show at Foxwoods here.