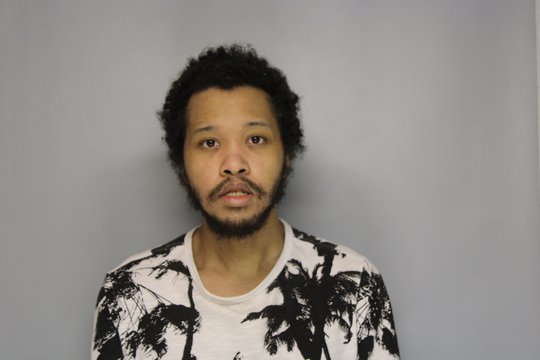 A Wisconsin man accused of shooting his grandfather in the head and then burning the house down to cover his tracks has been brought back to Gainesville after nine months in Milwaukee, according to authorities.

Lorenzo Melvin Moss, 29, was indicted in March on charges of malice murder and first-degree arson among other counts concerning the death of his grandfather, Andrew Donaldson, 68.

Moss was charged with shooting Donaldson in the head between Feb. 13-14 and then setting fire to the Meadow Drive home in Oakwood to conceal the fatal shooting.

Moss was booked Sunday, Nov. 20 in to the Hall County Jail, where he remains with no bond.

The Sheriff’s Office said Moss fled the state and was captured by federal marshals Feb. 16 in Brown Deer, Wisconsin.

Milwaukee court records show Moss contested his extradition back to Georgia. After a series of hearings, he was extradited back to Hall County.

Moss was also indicted on charges of aggravated assault and an attempt to conceal Donaldson’s death.

No attorney was listed for Moss in Hall County court records.