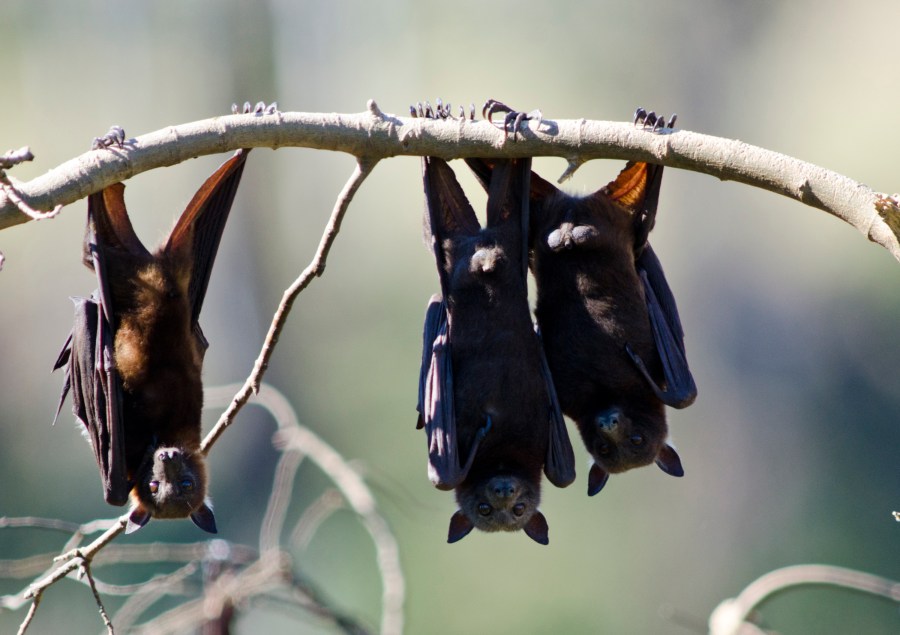 Visitors to the park have been asked not to approach the bats. Urban park rangers with the Parks Department are equipped to help bats dealing with the “shock from sudden cold,” according to Central Park.

“This behavior isn’t uncommon during the fall as temperatures fluctuate drastically. It gets too cold for their muscles and their activity slows,” the Parks Department tweeted. “As temps rise throughout the day, so will their body temperature. Please report bats in need of care to our park rangers via @nyc311.”

Visitors to the park are more likely to see tree-roosting bats. There are several types of them in the park, including eastern red bats, hoary bats and silver-haired bats.