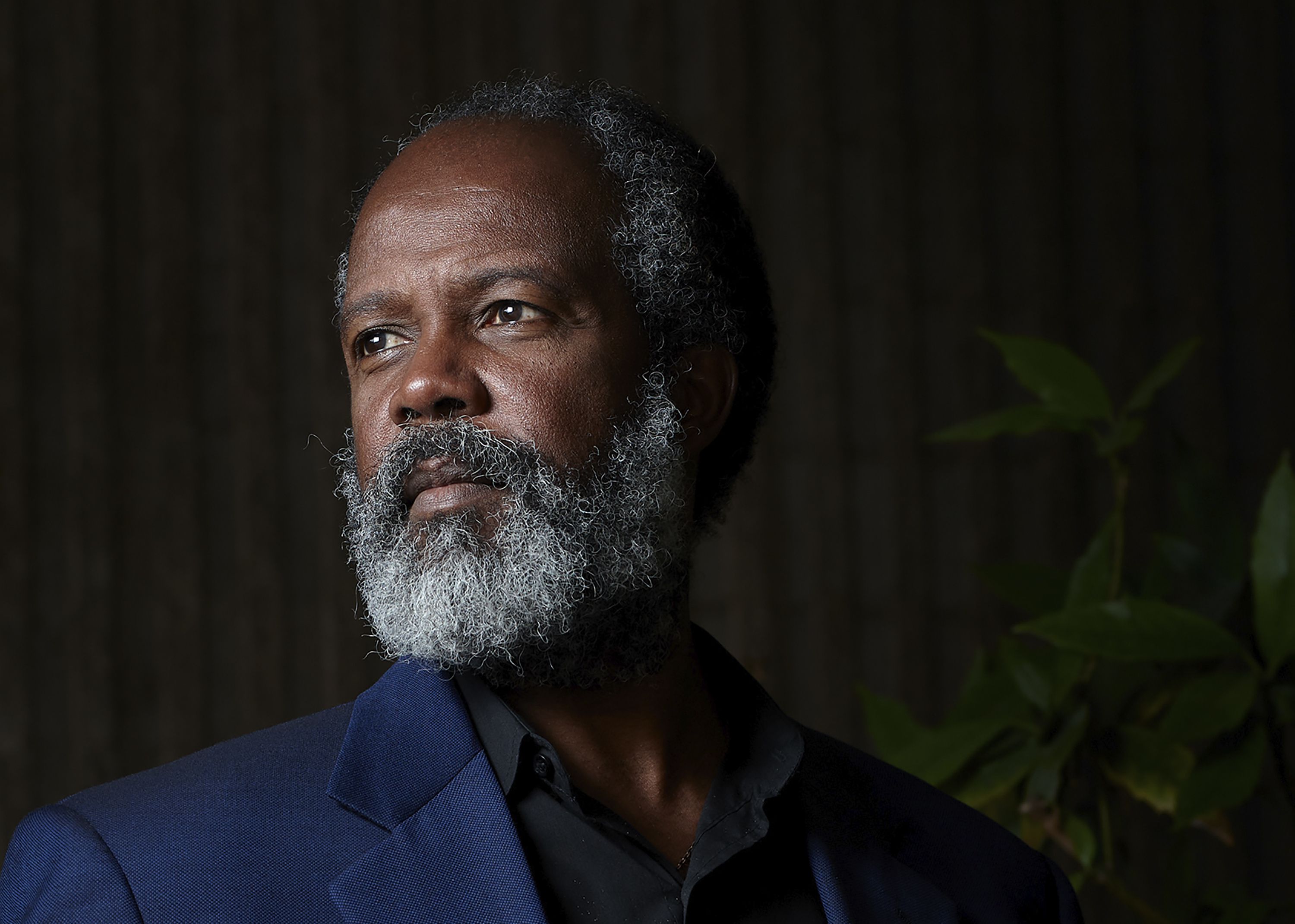 Clarence Gilyard Jr., a popular supporting actor whose credits include the blockbuster films “Die Hard” and “Top Gun” and the hit television series “Matlock” and “Walker, Texas Ranger,” has died at age 66.

His death was announced this week by the University of Nevada, Las Vegas, where he taught stage and screen acting. Additional details were not immediately available Tuesday.

“Professor Gilyard was a beacon of light and strength for everyone around him at UNLV,” the school’s film chair, Heather Addison, said in a statement. “Whenever we asked him how he was, he would cheerfully declare that he was ‘Blessed!’ But we are truly the ones who were blessed to be his colleagues and students for so many years.”

Gilyard was a Moses Lake, Washington, native. He had a prolific career as an actor, starting in the 1980s with appearances in “Diff’rent Strokes,” “The Facts of Life” and other shows. He then appeared in two of the biggest movies of the decade: “Top Gun,” in which he played Sundown, a radar intercept officer, and “Die Hard,” when he was featured as a villainous computer maven whose one liners included “You didn’t bring me along for my charming personality.”

In the 1990s, he was on the side of law enforcement in “Matlock,” playing opposite Andy Griffith, and “Walker, Texas Ranger,” which starred Chuck Norris. His other credits include “The Karate Kid: Part II,” a stage production of “Driving Miss Daisy” and an appearance alongside “Die Hard” star Bruce Willis in a commercial for DieHard batteries.