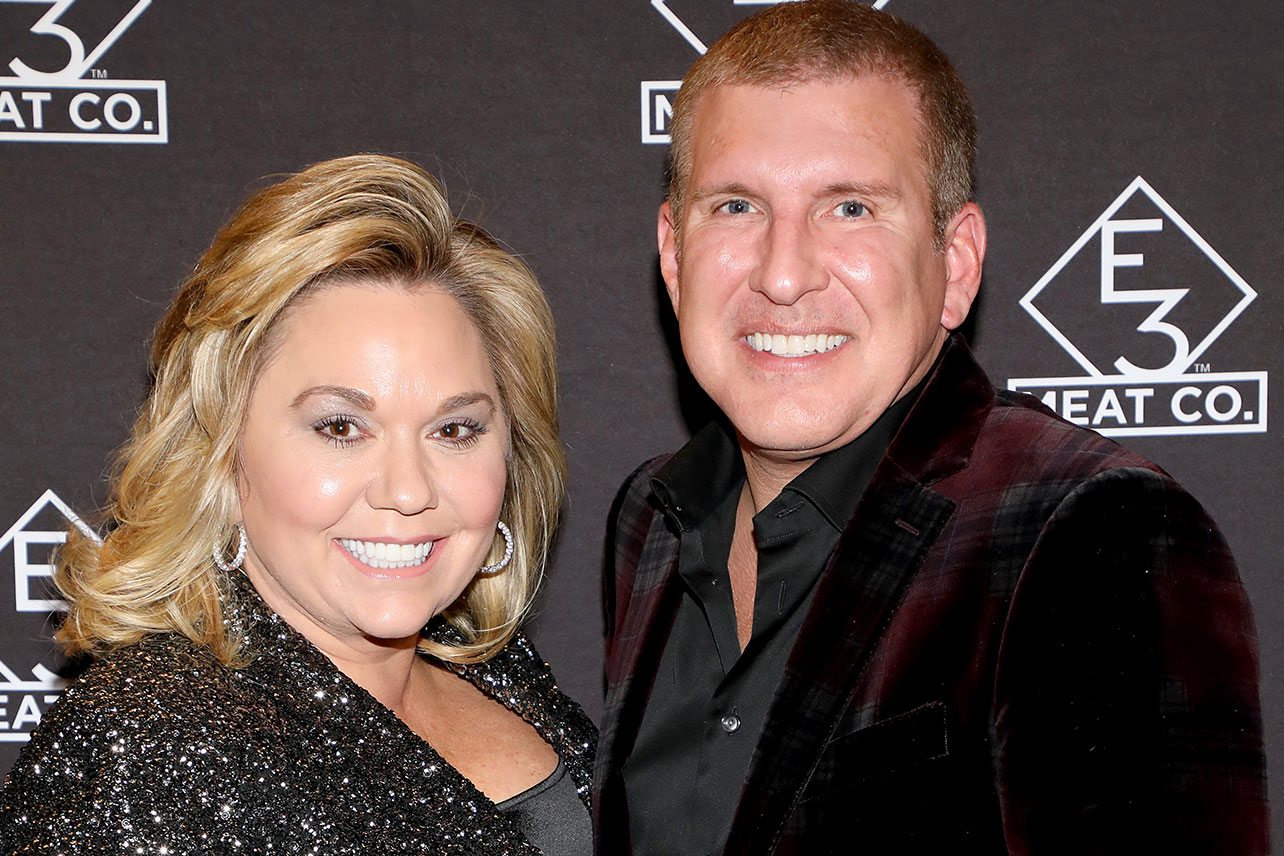 Perhaps Chrisley doesn’t know best. On Monday (Nov. 21), Todd Chrisley and his wife, Julie Chrisley, were handed hefty prison sentences after being convicted of bank fraud and tax evasion — and if that’s not enough, outlets are reporting that their reality shows have been axed as a result.

Todd was sentenced to 12 years in prison while his wife, Julie, is set to serve seven years, NPR reports. They will also be ordered to serve three years of supervised release once they are out, and will have to pay restitution, though the amount has yet to be determined.

In a court filing, Todd’s attorneys argued that he should face no more than nine years in prison, while his wife should receive probation with special conditions and no prison time.

The couple, who rose to fame with their USA Network reality series Chrisley Knows Best, was first indicted in August 2019, when prosecutors alleged that they had submitted fake documents when trying to receive $30 million in loans. When the couple couldn’t pay them back, they allegedly declared bankruptcy, started their show and hid the profits they made from the IRS. Prosecutors also alleged that Julie had submitted fake credit reports and fake bank statements while attempting to rent a home.

The couple was convicted in June of this year on counts of bank fraud, tax evasion, and conspiring to defraud the IRS, per NPR. Meanwhile, Julie was also convicted of wire fraud and obstruction of justice.

“The Chrisleys have built an empire based on the lie that their wealth came from dedication and hard work,” prosecutors wrote in a pre-sentencing court filing, per NPR. “The jury’s unanimous verdict sets the record straight: Todd and Julie Chrisley are career swindlers who have made a living by jumping from one fraud scheme to another, lying to banks, stiffing vendors, and evading taxes at every corner.”

According to Deadline, Chrisley Knows Best was renewed for a tenth season just a month before the couple was convicted. While there has been no official word yet from NBCUniversal, Deadline reports that USA Network will air some of the episodes that were filmed prior to the trail before the show — or its spinoff, Growing Up Chrisley — leaves the air altogether.