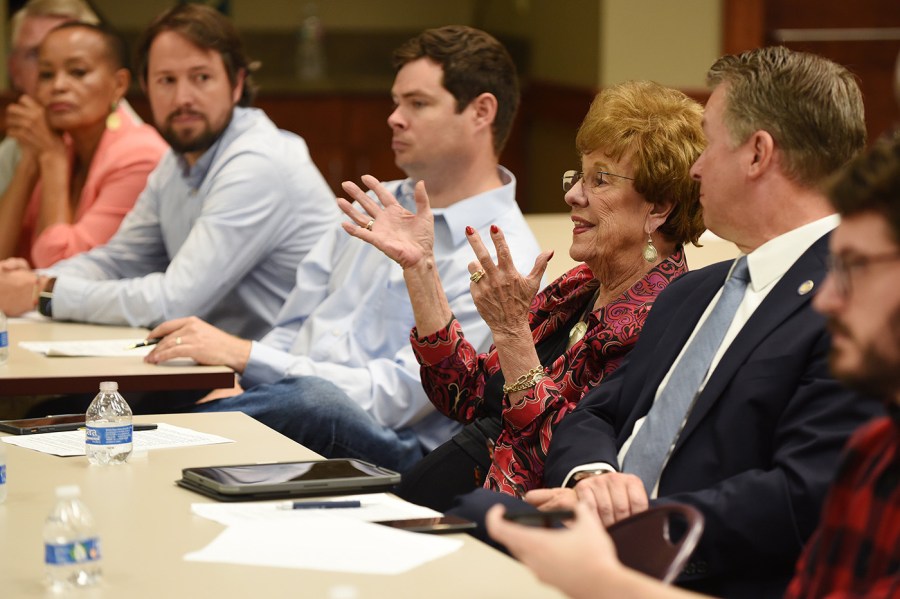 ARKANSAS, ARK. (KTVE/KARD) — Bill SB 3 is just one of numerous bills that have been filed for the 2023 Arkansas Legislative Session. This bill was filed by Higher Education Subcommittee chair, Sen. Jane English, on November 21, 2022, after multiple people reached out to her with concerns.

The bill is looking to expand the definition of a ‘dependent’ on college applications. Currently, dependents of veterans who are disabled, prisoners of war, or missing or killed in action are eligible for prioritized academic financial aid.

This law includes both biological and adopted children under the definition of dependent while step-children, many of whom are not officially adopted by their step-parents – are not.

English says, “A lady that called me – she was in the military, her husband was not in the military…He had a child that they were supporting and was a dependent, was on their income tax, everything like that – but had not been adopted by them. So, the child would not qualify. There’s really not a problem with anybody getting a scholarship right now – we got plenty of money – but if there were a problem, that child would not qualify.”

She said her reason for filing the bill was because of the people who reached out to her after their child not fitting the criteria of this law. She said, “And when you looked at it it really didn’t make any sense not to have a step-child in there.”

The Regular Session of the 94th General Assembly convenes on January 9, 2023, and English expects the bill to pass with ease.